Baba sends a helicopter to rescue them

In Worli Mumbai there is a fort that was built by Shivaji Maharaj by the sea, and in the left courtyard is a beautiful Baba temple. Adjacent to the fort is Kohli (fishermen) Wadaie., where the fishermen community live.  Early one morning Andral Kohli and his son set out to sea, at about 8a.m. they reached the middle of the sea and cast their nets. The father and son were engrossed in conversation, unaware that dark menacing clouds were gathering overhead. And before they realized it the sea turned turbulent and they were caught in a storm. To make matters worse it started raining in torrents. Before long their boat sank and Andral and his son were far away from the coast. They looked around for help but all the other fishermen had left. 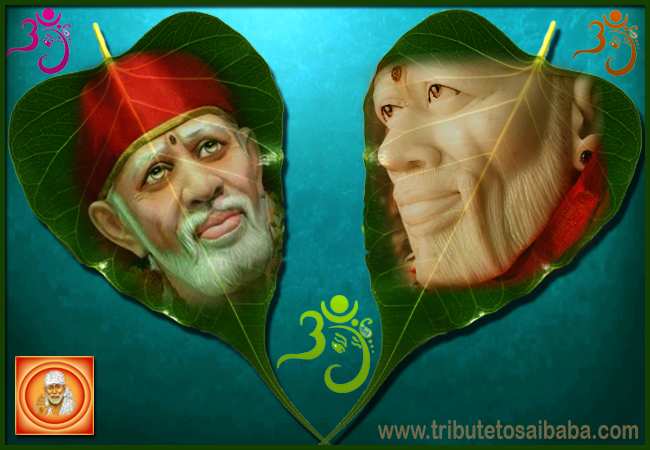 Andral and his son prayed desperately to Baba to save their lives. When Andral realized that they would not make it to the shore, he regretfully said, “Babu I have never ever missed Baba’s noon Arati, no matter what I have managed to attend it. Today I will miss it, as our boat has sunk and there is no way we will reach the shore. Today I will say it in my mind as this will be my last Arati” Then he embraced his son, as he knew that he would drown soon and continued praying.
At that very moment an Air Force helicopter was hovering overhead. He wondered if the helicopter was there out of curiosity. But it had come to rescue them which was accomplished and they were taken to Sea Rock Hotel’s Security Department. The officer was devoted to Baba and had a picture of him on his desk. The Officer said, “When the weather was turning bad I was restless for some reason. Then I heard a voice say repeatedly “Look at the sea” I looked through my binoculars and saw you, so I telephoned the Air Force Department to send a helicopter to rescue you. Since you have been at sea for so long please have a drink”
Andral thanked him and refusing the drink said, “I would be glad if the helicopter could drop us off at the Sai Baba temple in the fort near Kholi Wada”. The Officer obliged and just as they got down the bell started ringing for the noon Arati. Andral washed him self and dripping wet he went for the Arati. With tears rolling down his checks he stood in front of Baba, and sang the Arati.
Ref written by Andral B. Kohli Garg in a book titled Saianubhav
Source : Baba’s Divine Symphony by Vinny Chitluri
Please follow and like us:

One thought on “Sai Baba Episode #47”